Santa Fe was recently named #2 in the small cities category as “best places to live and work as a filmmaker” in MovieMaker magazine.

Shout out to our wonderful client who is the director of the Santa Fe Film Office, Jennifer-LaBar-Tapia.

Director of the Santa Fe Film Office Jennifer LaBar-Tapia credited both the City and County saying, “Santa Fe’s #2 ranking is a testament to our first class local talent and crew, film schools, and to the industry professionals that have chosen Santa Fe for their home base. Santa Fe has been named one of the top three places to live and work for a filmmaker every year since 2016, that says a lot coming from our peers in the industry. Thank you to all the Santa Fe residents and businesses involved with the industry in one way or another. Production companies are often surprised how easy it is to film in here, the friendliness of the locals, and the support from local businesses and vendors they rely on while here.”

Editor-in-chief Tim Molloy stated in a personal email to LaBar-Tapia, “Albuquerque leads the Big Cities category, making New Mexico an absolute powerhouse! Congratulations again on being such a welcoming, thriving place for moviemakers, even in the most difficult of times. And I think you’ll be happy to see our new cover, with Regina King, was shot in Santa Fe.”

LaBar-Tapia added, “Santa Fe offers an incredible opportunity for filmmakers, no matter the genre of the script. The Santa Fe landscape is made up of 2,000 square miles of high desert, pueblos, suburbs, open spaces, canyons, and the Rocky Mountains, we have all four seasons, stages and sets, and productions can find just about any look they are after, sometimes even altering the script to make the Santa Fe region work.” 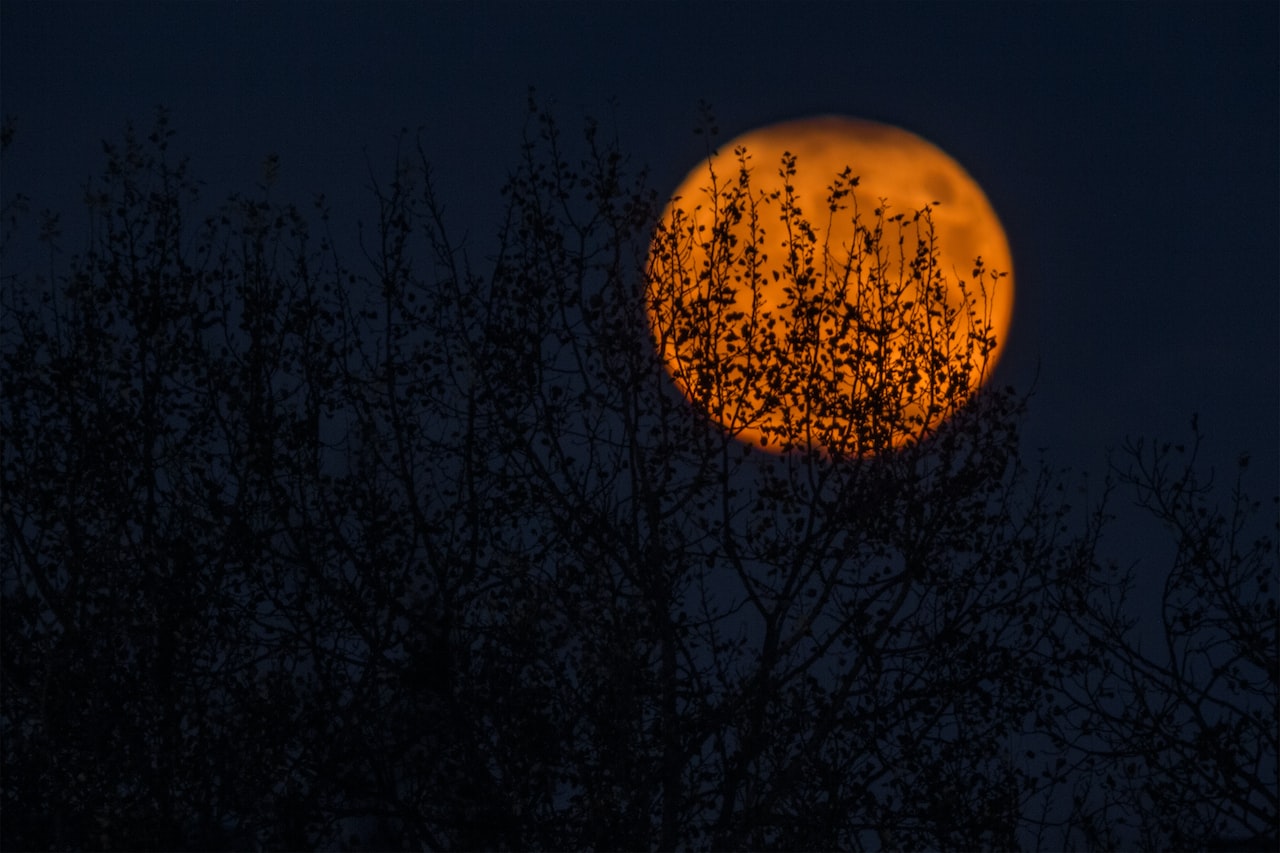